Another late update for the blog, but here it is.

I have had a few events that proved successful in selling and making connections. I’ve been returning to my preferred mediums of color pencil and graphite. I still occasionally paint with acrylics, but less than before.

At one of the local city festivals, I met a representative from Galleries On The Go, a company that helps local artists display their work at venues throughout the county at reasonable rent pricing. I now have three of my best pieces (“Osprey At Dusk”, “Front Yard Visitors” & “Northern Cardinals”) on display at Ruth Eckerd Hall in Clearwater, FL. The exhibition runs for roughly two months, within which time the pieces could sell to interested parties. I plan to do more with the help of this company. I’m thankful to have them around.

I also sold a few pieces of art that were displayed at shows, or posted on my Facebook page. This set of rabbit pieces sold to the member of the local rabbit rescue. I have intentions to do more rabbit works like this and larger. 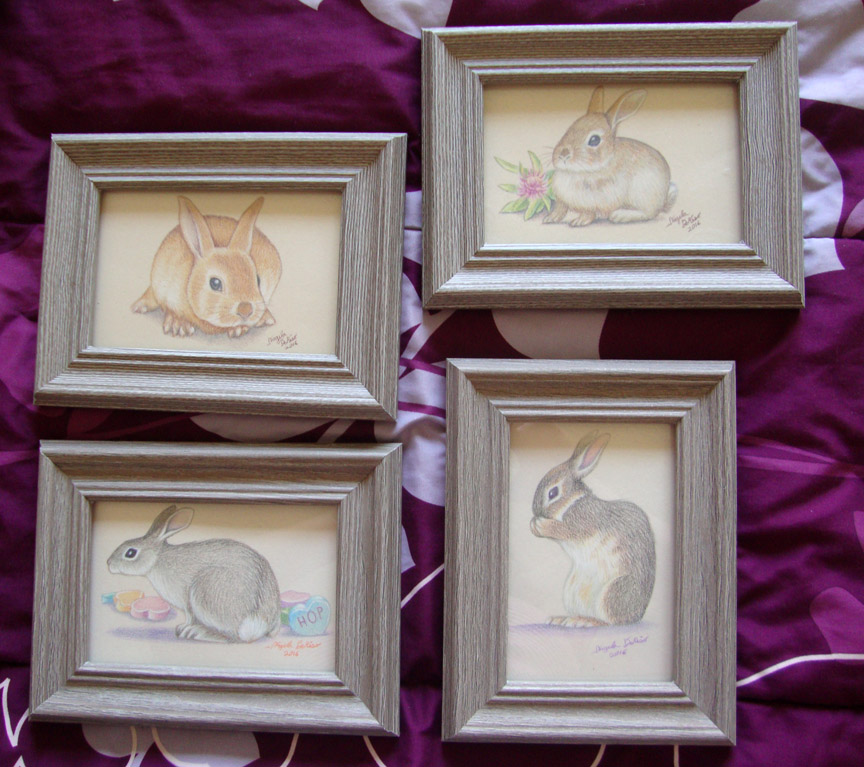 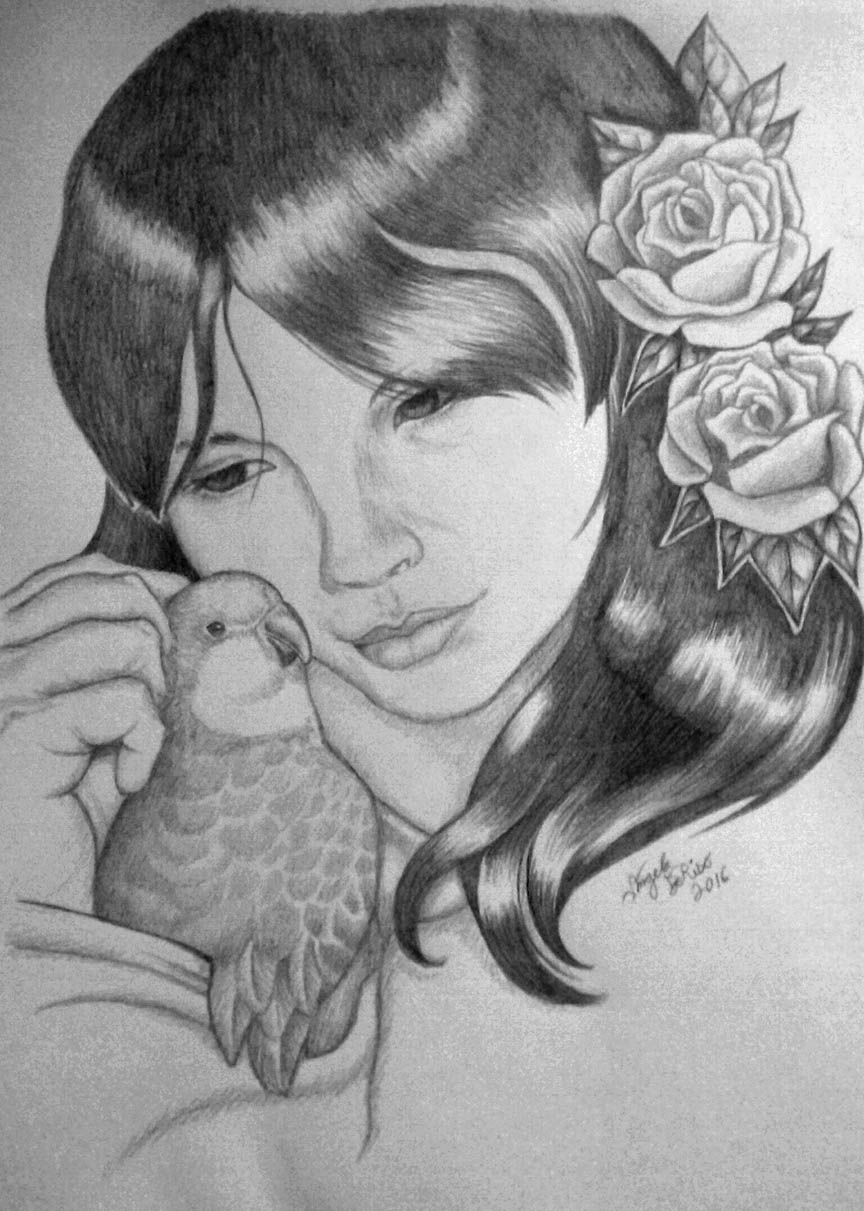 This piece I completed back in March, one of which has even more meaning now that I have lost my beloved companion. My parrot of 16 years, Riko, passed suddenly from an illness on April 9. She’d been through some major health issues this year and last. In 2015, she broke her leg, and went through a long recovery period to heal. This year, she nearly died from Teflon fumes from nonstick cookware I didn’t know we had, but we managed to save her in time. All nonstick cookware was dumped in favor of stainless steel, enamel, or aluminum. Almost immediately after that episode, she began egglaying. This was a complete shock since she’d never done it before. After laying a few eggs, I took her to the vet to help prevent further egglaying, since it is such stressful for a bird’s body. She laid a total of seven eggs before the injections from the vet finally took effect to stop it. It was weeks after that she had a seizure, or stroke that finally took her. I believe now that she was likely more frail in health then I knew. She was a fighter through it all. My closest friend is gone. That beautiful spark of life left with a piece of my heart forever. I have her ashes, and the memories, but the absence is still raw for me. The emotional bond a bird can form with someone is powerful in a way that most will never understand unless they open themselves to it. I can’t possibly put into words how much a part of my life Riko was. I tried to never relegate her to a cage, made her a part of my life every way I could, because she deserved that respect and devotion. As intelligent, emotional, and social as they are, birds deserve more than a life cooped up. I hope in some way, she is free in the most ultimate sense, flying free in some better world than this one.

I will return with more updates soon. Thanks for reading.